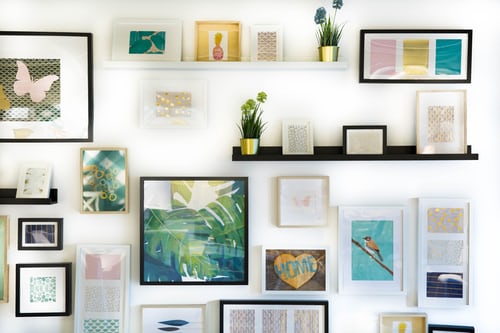 Picture frames are used to preserve and display pictures as exhibits or decorative elements of a room. It is both protective as well a decorative and is usually comprised of a solid frame with a glass covering, under which the picture is placed. The transparent glass allows the picture to be visible while protecting it from dust and contact with moisture, insects, people etc. Traditionally, picture frames were made of wood, with decorative elements carved into the frame, and the covering with glass. Today, they are made of a variety of materials including plastics and metal. This article describes several of the more popular types of picture frames.

A shadow box frame is a type of picture frame where the subject of the frame is surrounded by a larger interior border, giving it a “boxed in” appearance. The cavity is also deeper than traditional picture frames which allows more than simple pictures to be showcased in a shadow box frame. They are used to display badges, pins, and other objects which have a notable depth, as it allows them to be displayed without pressing it against the glass with a cavity of suitable depth.

A collage type frame is a composite frame made of several frames stacked together surrounding a point or seemingly at random. It allows the placement of multiple pictures in a disjointed manner. This makes it ideal for decorative purposes and displaying abstract art which are enhanced by their association to each other while still appearing as distinct pieces of art.

These types of frames are kept on surfaces as opposed to being hung on walls and have an attachment at the back for doing so. The decorative elements of these frames are designed to complement their placement. They are generally used to show portraits and pictures of human subjects, on places like shelves, nightstands, galleries etc.

Document type picture frames are used to preserve and display documents and are commonly used to display certifications and qualifications in professional practise. They are characterised by the lack of decorative craftsmanship on the frame and clear, protective glass. The design is made to contrast with a plain wall and prominently display the contents of the frame.

Poster type picture frames have a very thin border and are designed to appear as if picture is being displayed without a picture frame. The thin border and clear glass is its main feature, and they are generally used to showcase very large pictures, especially in large rooms or galleries where they are expected to be seen from a fair distance.

Digital picture frames are not picture frames per se but rather screen on which pictures can be displayed. Digital picture frames use the same technology as computer monitors to display images stored in a memory card which can be attached to the frame. Therefore, they can be used to display just one image, or multiple in a slideshow. They are very rarely used, due to being somewhat expensive and consuming electricity to function. 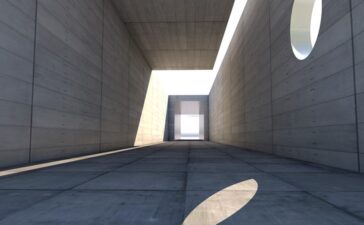 Pros and Cons of Coloured Concrete 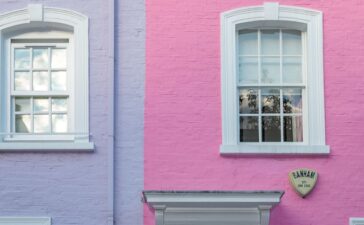 Looking for an entrance door for your home? Here is how to find the best 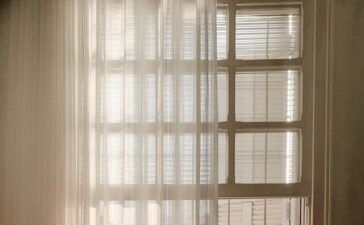 The best type of window for your house 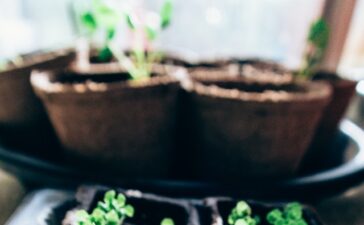 We will make your dream home